Is the Baby Related to the Surrogate Mother?

Surrogacy is considered to be a popular and effective method for parenthood in the case of diseases and other difficulties involving fertility. But this raises the question: is a surrogate considered the biological mother? In this article, we discuss the issue of a child’s genetic affinity to the participants of this program. It is important for potential parents to ask this question before beginning the surrogacy process: is a surrogate mother genetically related to the child?

There are two types of surrogacy in reproductive medicine today: gestational and traditional. It should be noted that the latter is no longer popular, and is even prohibited in certain countries. With traditional surrogacy methods, the woman is artificially inseminated. However, with gestational methodology for in vitro fertilization, the material of either a donor or the intended parents is used. Impregnation takes place in a laboratory, before the embryo is transferred to the uterus.

Does the surrogate mother pass DNA to the carried fetus?

With gestational surrogacy, the woman who gestates and gives birth to a child has no shared genes, as she is simply a carrier for the pregnancy. In this case, there are no questions about the genetic connection, as a child only has DNA from the man and woman whose genetic material was used. When gestational surrogacy is used, the child receives very few cells from the carrier, which cannot influence the formation of his/her DNA. With traditional surrogacy, the surrogate mother is the biological mother of the newborn.

A couple that strives to have a child though the use of third-party services should weigh every pro and con of their available options.

Can the baby be related to the surrogate due to the placenta or shared blood?

During pregnancy, the placenta acts as a barrier between the mother’s and child’s DNA. The placenta simply provides the fetus necessary nutrients while it is in the womb. So the answer to the question “Does a surrogate mother share DNA with the baby?” is obvious: “No, she doesn’t”.

Another common question people have is whether surrogate mothers share blood with the baby. Yes, but the amount of shared blood is far too little to have any influence on the child’s blood type.

This issue is of interest to many parents who use donors to give birth. Regarding this, the future baby will get its appearance from its genetic parents. For example: do babies from egg donation share genes with birth mothers? No: babies from egg donation share genes with the donor. If both sperm and egg from the legal parents are used, then the baby will look like his/her legal parents. In other cases, the child will partially or entirely look like the donors.

Is the baby related to the gestational carrier? No. Moreover, regardless of whether the donor is familiar or anonymous, parents can roughly imagine what the child will look like. This is because when selecting a sperm or egg donor, parents have the chance to determine certain desired characteristics for their child. This can include appearance, personal habits, level of education, and propensity for various diseases.

Who Are Considered to Be Biological Parents?

If a couple does not apply for donor services, then they are both the biological parents of the child. However, if this is not possible for a couple, then donor services are brought in. If a legal father’s sperm and a donor’s egg are used, then only the legal father will be genetically associated with the child.

The surrogate mother transfers DNA to the baby only through traditional surrogacy. However, regardless of genetics, certain characteristics, habits, and values will be formed during the process of a child’s growing up. Therefore, the most significant influence on the child will be those who participated in his or her life the most actively.

Besides biological aspects, there are also legal aspects to surrogacy. In the USA, different states have different laws regarding surrogacy. Before you make a decision, study the state of affairs where you live. Who will be recognized as the child’s parents? Would your family have to go through the adoption process? What does the chosen method of surrogacy have to do with the law? The answers to these questions vary from state to state, so potential parents should take their research very seriously.

As an alternative, couples can choose a program in another country. For example, in Georgia, there is a very positive attitude towards this route to motherhood. The legislation on this issue is quite clear—after the baby is born, the couple will receive a birth certificate that lists them as the child’s legal parents. There is no need for extensive legal measures. The StartYourSurrogacy clinic promises to support parents in every way possible and help to solve any and all legal issues.

Parenting is one of the highlights in many peoples’ lives. At the same time, it is a life-changing step for a person to take. True parents are those who raise their child, love them, protect them, and pass on the things that they have learned.

Many people encounter obstacles on their journey to parenthood. Fortunately, in today’s world, there is always an alternative. When choosing an optimal surrogate, take a look at countries like Georgia, Europe. The doors of the StartYourSurrogacy clinic are open to those who want to make their dreams come true. Our highly-trained professionals will support you throughout the entire emotionally involved process.

Advantages and Disadvantages of Surrogacy for Intended Parents

August 6, 2020 | Nataliya Dashevsky, M.D.
The help of a surrogate mother may come in handy, not only for couples, but also for people wishing to embark on their journey towards parenthood on their own. As
Read More 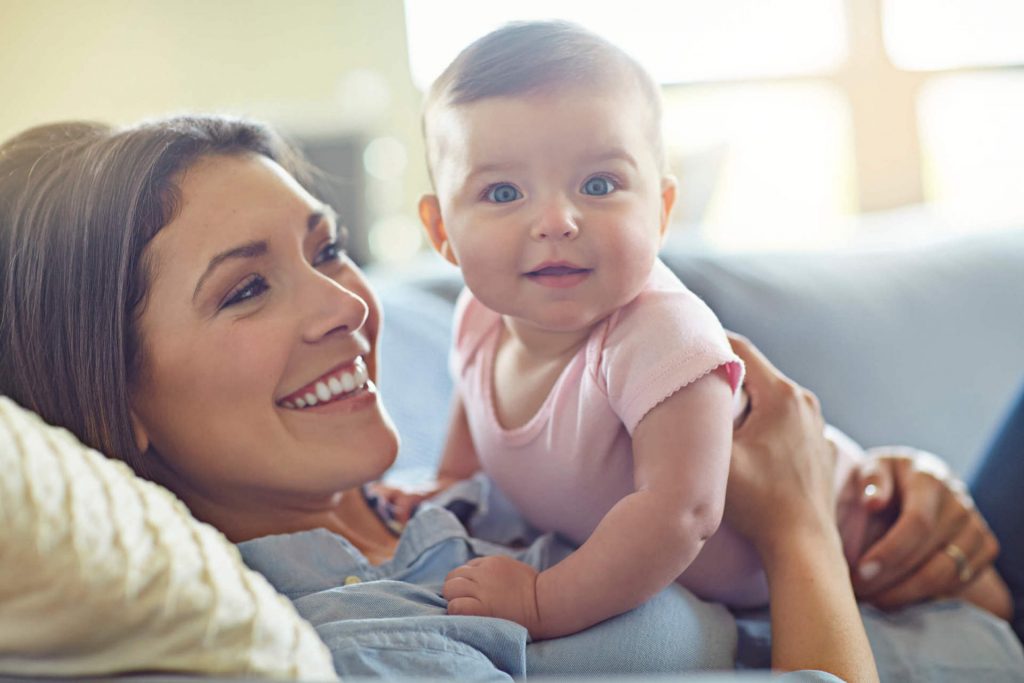 Can Surrogate Mother Change Her Mind and Keep the Baby?

July 25, 2020 | Nataliya Dashevsky, M.D.
A child is a joy for every family. Unfortunately, there are people who can’t share this happiness for various reasons. However, there is a chance for such couples. Reproductive medicine
Read More 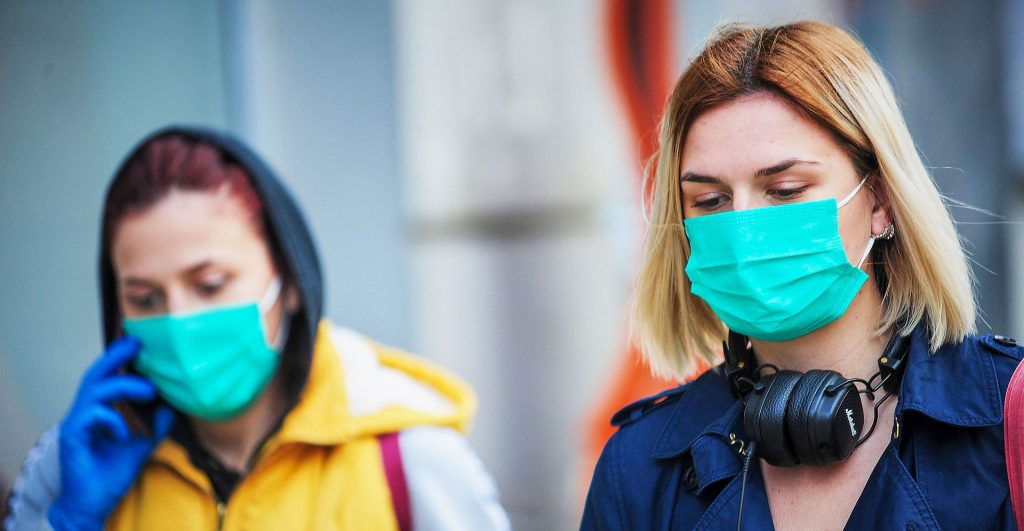 March 3, 2019 | Nataliya Dashevsky, M.D.
Concerned about traveling once the stay-at-home order is lifted? The country of Georgia promises a place of refuge during the COVID-19 pandemic. According to several sources, including The Washington Post
Read More